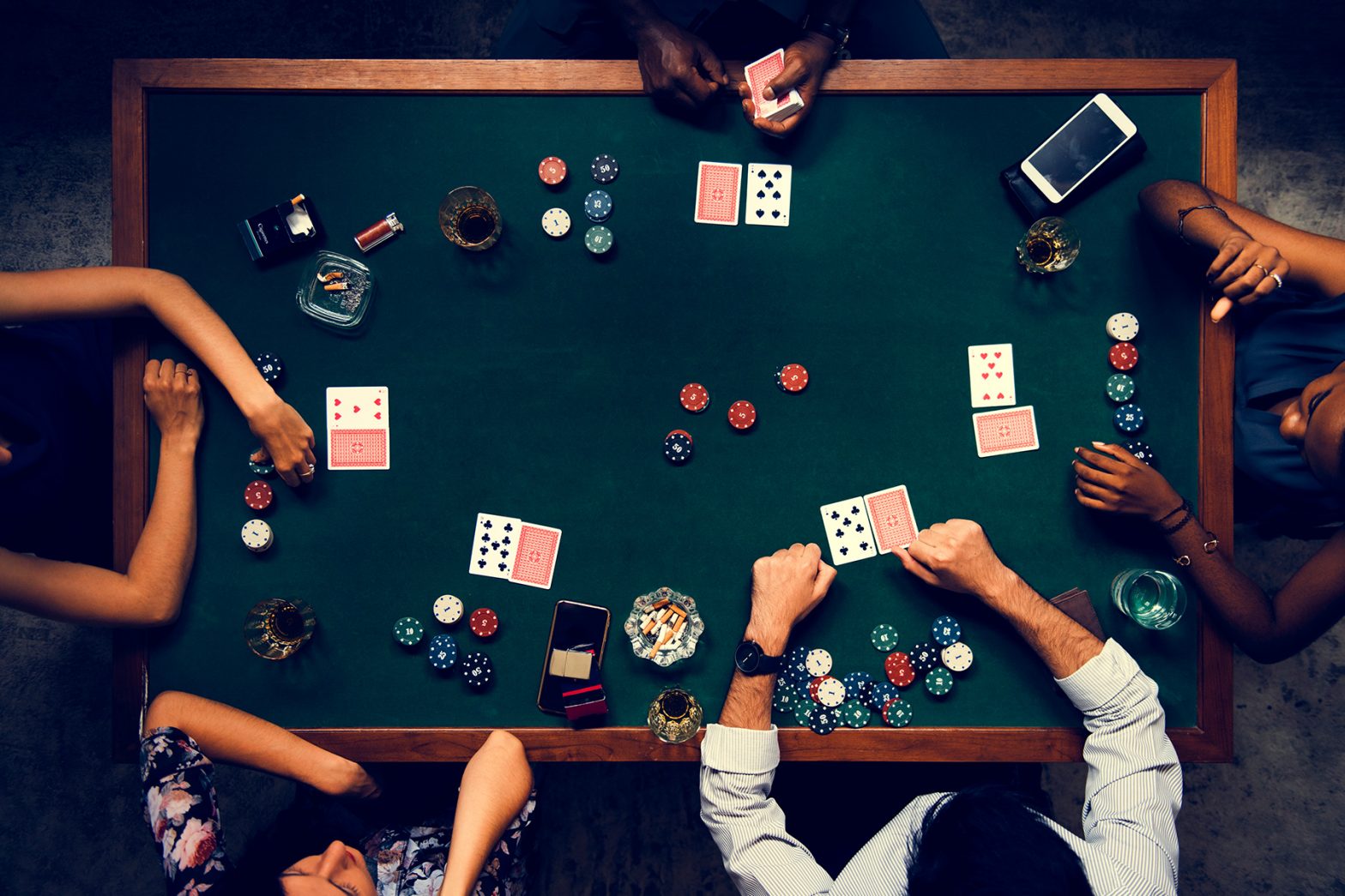 Today, when someone asks if you play poker, they usually mean Texas Hold Em – a game that has become increasingly popular in the last decade, thanks to the World Series of Poker and movies like “Rounders.”

But there are many versions and variations of poker, the main types being stud, draw, and community card games. At “friendly” tables, the dealer often has the option of deciding the type of play. The more structured tournaments usually specify the format from the start.

Below are some of the most popular poker versions that you can find in most modern online casinos in 2022.

Seven Card Stud is one of the types of poker with rules that are furthest removed from Hold’em. There are no community cards, and each player is dealt 7 cards in total. Initially, everyone is dealt two down cards, plus an open card. Whoever has the lowest value open card must make a bring-in bet.

Next, the players are dealt three more hole cards, one at a time. There is a round of betting between the opening of each of them.

Also known as Draw Poker, Five Card Draw is a simpler form of poker in which each player is dealt five down cards. The betting rounds then take place. After the initial rounds, players can swap cards (if they wish). Whoever has the best hand wins the pot.

Courchevel is a new modality, which has only recently started to participate in BSOP events. Its popularity among players has been great because it provides a pretty interesting gameplay that causes more action among players.

In Courchevel poker, each player is dealt five cards, while a single card is revealed on the table before the first round. In the second round, the last two cards of the flop are opened. The turn and river are the same as in Hold’em and Omaha.