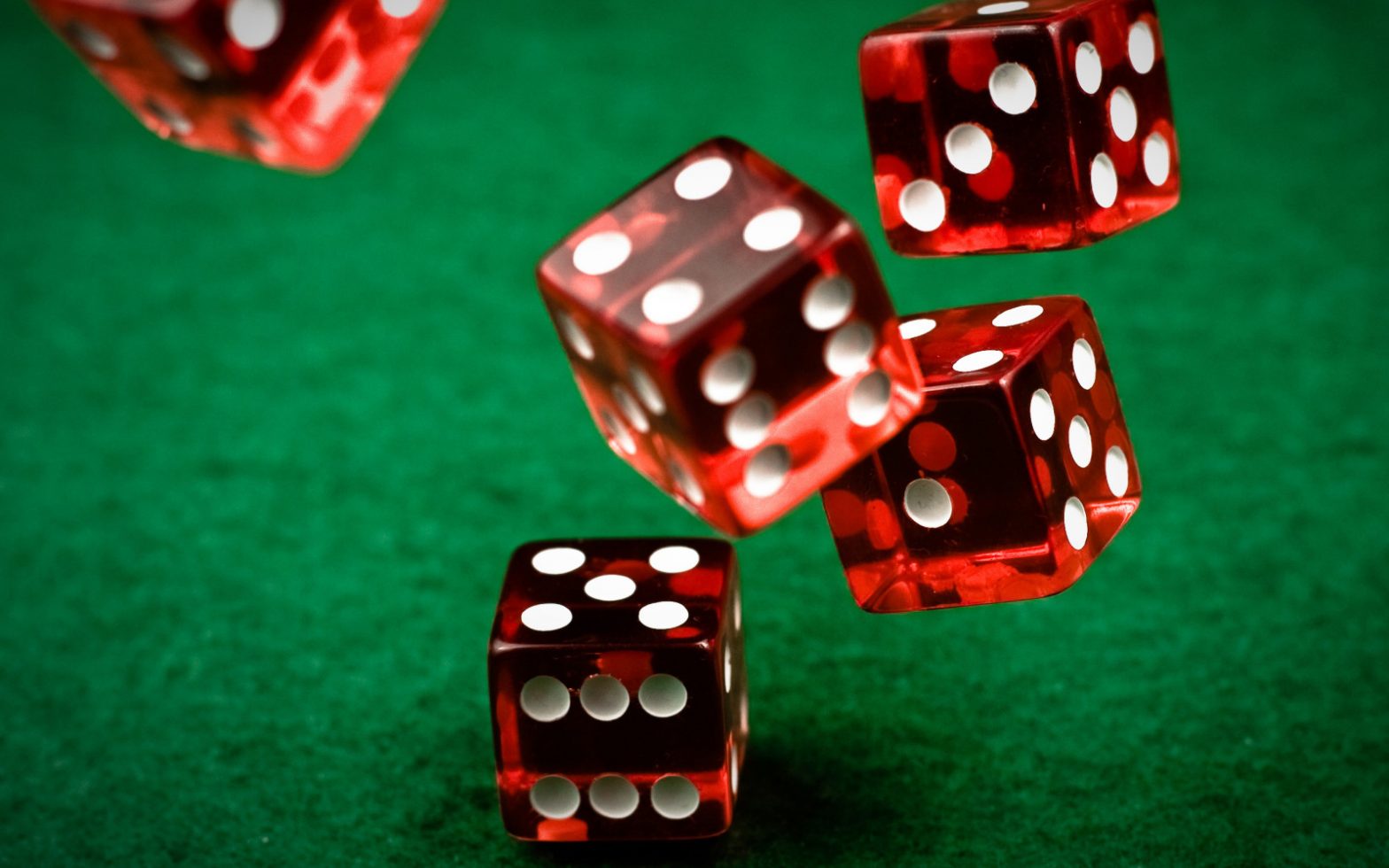 Craps is a game with a fascinating history that spans several centuries and countries. This is a summary of where and when craps originated, how it evolved into the game we know today, and why it has become popular in casinos around the world.

According to some historians, the roots of craps go back to the Roman era, during which it is believed that soldiers scraped pig bones into cube-shaped objects to resemble dice, and these were used in games where they were played inside their inverted shields.

Although it is unclear to what extent this game influenced the rules of craps, it is believed that this is where the phrase “throwing the bones”, used to describe the process of throwing dice in craps, originated.

The most commonly accepted version of events suggests that craps evolved from a comparable dice game originating in England called hazard. Hazard was created around 1125 by Sir William of Tyre and his knights during the Crusades as a game to pass the time while waiting to lay siege to a castle called Hazarth.

As in craps, hazard players took turns to take the role of shooter, who is the person responsible for rolling two dice and placing a bet if he or she thought they could win the round. As with its modern equivalent, hazard rounds were determined according to the shooter’s ability to roll a given number and be successful in avoiding rolling other numbers.

The popularity of hazard grew throughout the English Middle Ages, and the game was repeatedly referenced in Geoffrey Chaucer’s The Canterbury Tales, considered one of the most iconic literary works of all time. The game was played regularly in the first English bookmakers that appeared in the late 17th and early 18th centuries, and was particularly enjoyed by royalty and nobles.

It was around this time that the hazard reached France, where it became known as crabs, due to the fact that it was the nickname given to the worst possible move, which results in two. A few decades later, the game crossed the Atlantic to the French colony of Acadia, which comprised parts of Canada and Maine.

The French lost control of Acadia to the English in 1755, who renamed it Nova Scotia. The French citizens who inhabited the area (who became known as Cajuns) dispersed and traveled south to Louisiana, sharing their knowledge of the game along the way. At that point, the game was known as crebs or creps.

The popularity of crebs was boosted when the nobleman and gambler Bernard de Marigny moved from London to New Orleans in 1805. Marigny developed a simplified version of the game that required players to roll the dice and result in seven, which he perceived to be the most likely dice roll. However, the game failed to find approval among the court and the social and wealthy American elite, so it turned to the poorer working classes.

As a result, until the 19th century, knowledge of the game was predominantly extended by workers who played it on boats traveling down the Mississippi River. Because of its status as working-class gambling in the US, it was possible to watch games on the streets and alleys as regularly as in casinos.

In fact, it was at this time that the term craps was finally chosen as the main name for the game. Debates continue to this day about whether this was simply a transformation of the names crebs/crabs or if it is a play on words with the French “crapaud,” meaning frog.

The popularity of craps has continued to grow in the 21st century, and it continues to be widely played in casinos around the world. The game regularly proves its popularity due to the lively atmosphere and camaraderie it generates, where groups of players enjoy themselves by teaming up against the house and encouraging the shooter to make moves that allow them to win.